Yesterday, I was really down, so naturally, being impulsive… I decided I could not wait for my boyfriend to take me to the salon to get my hair done. I went to Sally’s beauty, picked out hair dye, got home and dyed it.

But this isn’t your average hair dyeing story, no. You see, I recently, at the age of 28, finally left my toxic, abusive mothers rule over me. I was never allowed to dye my hair any color but a natural color. So, this was different.

A few weeks ago, I had tried to dye my hair pink but it came out orange. So, with determination in my heart, I set out to Sally’s, and got the color that would be most vibrant over orange.

I chose, wildfire. I got home, and I set out on my mission. 1 hour later, I washed it out. Which took, what seemed forever. Although it was wet, the color seemed to be vibrant but I would not know until it was dry. So, the wait. I naturally dry my hair. After a few hours my hair was dry and I am happy to say, I have ruby red hair.

So, the point of this story. This not your average hair dyeing story is that this is a symbol of freedom. I wear this color, this hair with pride. With the bravery I had to finally leave one of the hardest relationships I think anyone has trouble leaving, your own family.

For anyone having trouble leaving a toxic relationship, know that it is possible. That you can survive it. That the world will not fall apart. That life will go on. That when you do, you will be amazed at how strong you find out you really are. I was. I am. It’s okay.
-B.

This is me by the way. Hello! 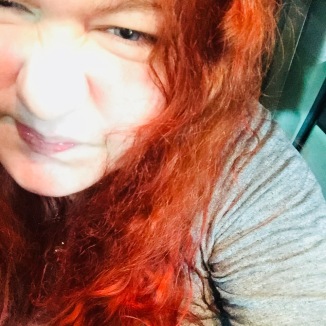 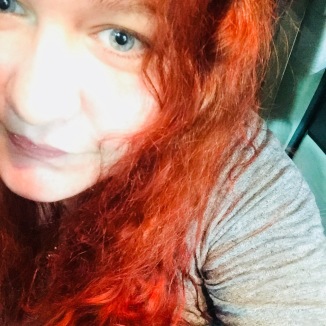 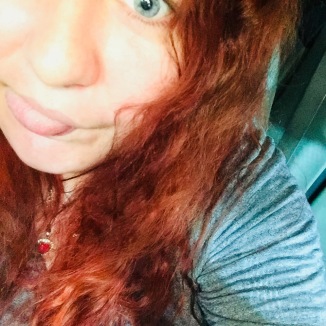 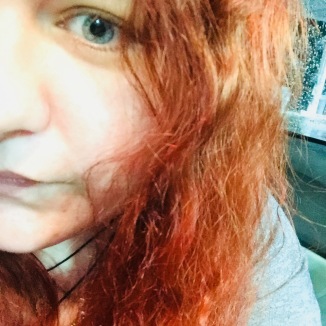 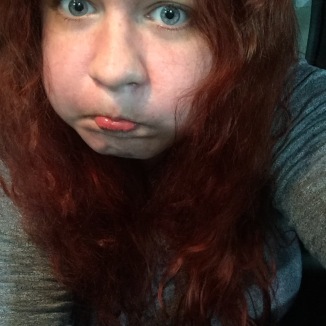 Do you know what two things I really hate about being borderline? Feeling like I constantly have to apologize for what I do and having to explain myself.

I am always saying sorry. I know part of that, for me is because I was programmed by an abusive ex, but, then I also feel self doubt. That also makes me apologize. I feel like I’m so unsure how they’ll react, so I immediately apologize before they can react in case it’s negative. Well, then I guess that’s also fear.

But I really fucking hate that. It’s annoying.
Then there’s explaining myself. Oh man, I really hate this one. Because no matter what I say, they don’t understand. You can’t possibly understand, not unless you feel as intensely as I do.

Or having to explain why you just went from one emotion to another so quickly, for no reason. Or why you had to cancel.

Try explaining to someone, a normie, that everything you do, even your bathroom habits are guided by emotions. That emotions are everything, they rule your entire life. Everything you do, think or feel is based on emotion. It just goes over their head.
What do you hate?
-B.

A girl once told me, someone I met in a DBT group I was in, that two people with mental illnesses, could never work because it was just too much.
I’ve been in a relationship with this guy, I’m now living with, for almost a month now, for 3 months. How can I word this properly? He has a very quick temper, never towards me. I’ve known that he has been touched by the darkness, that he carries his own demons but I only recently learned that he was bipolar.
See, I love psych. Anything psych. That is my niche. And I’m a pretty good reader of people. I’ve been trying to pin him down, since we met but I could never quite read him. I’m usually right, at diagnosing.
I’m a bit of a psych nerd. Not just from the textbook because textbook psych is bullshit if you ask me. I mean come on, I’m borderline, PTSD, anxiety ridden. Plus, since I was 16, I’ve been diagnosed with various things (that were wrong). So, I hate textbook psych.
But, what I’m getting at here is, not just what this girl told me but I have always had this running joke (that was somewhat true, and I know it’ll piss some people off) that borderlines and bipolars, are at war, they cannot get along. This is just my experience. I only say this because, although we are similar in that we have the mood components, BPD, is like bipolar on crack. That’s just how I explain it to the normies. Of course it’s far more complex than that.
So, with my borderline temperament and all that entails, his quick temper, constant underlying rage… Which makes for a fun, if he shows the slightest hint of anger, you know the drill… Borderline tailspin! Can this work?
Can two people, with mental illnesses, be together and work?

We both want this.

I just don’t want this to be another tumultuous, quick, spinning out of control, afraid of leaving, putting up with, relationship.

I’m getting too old (I’m only 28) for this shit.
But I have learned over the years. I started seeing myself afraid of upsetting him and stopped speaking my mind. I hated it. So I got some balls and was like buck the fuck up. Looked fear in the eye. Now, I’m speaking my mind all the time.

Also, I saw that we were not communicating well. I nipped that in the butt. So, I am trying. I really am.
Tell me, what do you think? I really want to know. Thanks.
-B.

I’m going to start using this space I’ve created for my writings, as an actual blog about my thoughts and life. I have so much to say and it doesn’t always come out in the form of my writings. I’m still going to post my writings, photography and art but I hope you stick around to hear what I have to say. -B.

My mind The way it sees

Dealing with it all

Different shades of gray
I only know

Live and go by

The black or white

The all or nothing’s
But in doing so, in feeling those extremes 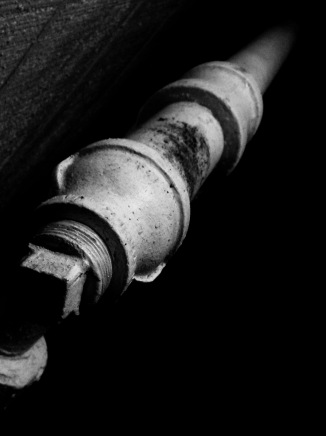 Manipulating attention seeker Is that what you see?

Is that what you think I am?

Is that what I am doing?

Are those my intentions?
Society has deemed me, us

When they are unwilling to understand

What is really going on
I can only speak for myself

I’m sure, they will agree

Society has it wrong
They see behaviors

They do not understand

They do not come from a

Though it may look

A certain way, to you

And imagine it under a magnifying glass

And having to live that moment and day

Every day, every second
These behaviors

Are a way of trying to

Because being in distress

Day in and day out

Is hell
Now if you had to 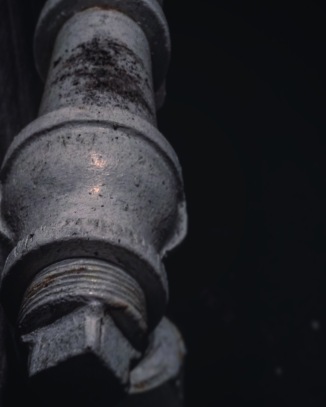 These walls Have all

All of my memories

Photos of the dead and forgotten

Photos of the loved

With little things I’ve collected over the years

Let the sunlight in

One I sit by

Watching it go by

As I smoke my cigarettes
My bed

Fit for a queen

With a dozen pillows

Where I rest my weary head
A homemade desk

Never used for its purpose

But as a nightstand

A place for things to collect
A kitchen table

From the old house

That I could not part with

To match that kitchen table

For my favorite books and movies
A dresser

Something out of beauty and the beast

My jewelry and cameras

All arranged beautifully
But this room

Are no walls
This is no room

This room Is a prison

These are no walls

These Are bars
Meant to lock me in

From what I love
I cannot grow here

I cannot be here

I simply cannot here
-B. 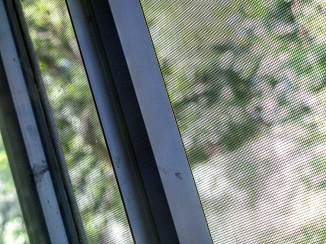 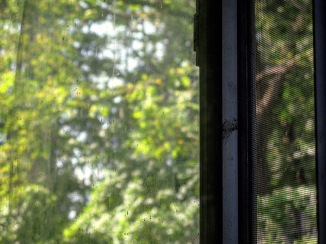 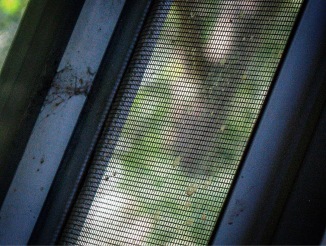 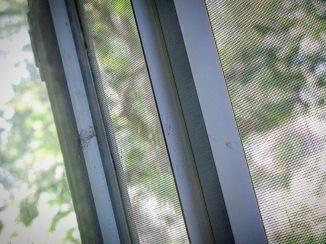 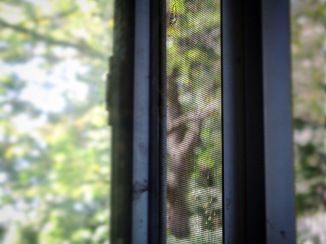